Impact of Covid-19 on the Logistics Industry

A logistics-based study of trade relations between Kolkata and Nepal.

To begin with, let us get some core concepts out of the way.

Logistics is used more generally to refer to the mechanism of organizing and transferring resources from one place to the desired destination–people, goods, inventory, and equipment–to storage. The word logistics originated in the army, referring to the delivery of materials and equipment to field troops.

Full truckload, popularly known as FTL, is a form of shipping style where a container carries one designated package. In other terms, only one shipment is reserved for the trip. FTL transportation has many benefits over substitute transportation mode, LTL or less than full shipping.

The word break-bulk stems from the expression breaking bulk— the separation from the holds of the ship of a portion of a ship’s cargo, or the start of the unloading process. Such products might not be in containers for shipment. Break bulk cargo is carried in containers, bottles, crates, tanks, barrels, etc. Unit loads are often made up of items secured to a pallet or skid. A break-in point is a location where products are switched from one means of transport to the next, such as the docks where commodities are switched from ship to truck. The shipping history of Kolkata to Nepal

Throughout much of the shipping history, the break bulk was the most common type of cargo. The amount of break bulk cargo has declined significantly worldwide since the late 1960s as containerization has expanded. In containers moving cargo on and off is much more effective, enabling ships to spend less time in port. Bulk cargo breakage also suffered from increased theft and damage.

A freight forwarder, forwarder or forwarding agent, also called the Non-Vessel Common Carrier (NVOCC), is an individual or institution arranging individual or corporate shipments to carry products from the producer or supplier to a market,
consumer or final point of delivery. Forwarders contract with a carrier or sometimes many carriers to transfer the goods.

A forwarding agent doesn’t transfer the goods but functions as a logistics network expert. Carriers can use a range of shipping modes including ships, aircraft, trucks and railroads and frequently use several modes for one shipment. For example, the freight forwarder may arrange for the cargo to be transported by truck from a plant to an airport. Flown to the chosen location. Then transferred by yet another vehicle from the airport to a client’s property.

usually manage foreign exports, and have specific experience in the planning and distribution of customs documents and international shipping activities. Information usually checked by a freight forwarder includes payment receipts, export certificate of the shipping company and lading. As well as other documents needed by the transporter or country of sale, import and/or transhipment.

India is the biggest trading partner for Nepal and a source of international investments. Nepal and India have a history of age-old trade and commerce ties. The reciprocal trade and transit system was established by the Trade, Transit and Cooperation Agreement between India and Nepal, 1991. The seven-year Trade Treaty was established on 27 November 2009, which was subsequently extended for the next seven years. Under the Trade Treaty, India offers duty-free entry to the Indian market for all products produced in Nepal on a non-reciprocal basis, excluding a short negative list.

ratified every seven years, accounts for port facilities in Kolkata and in Nepal, and establishes 15 transport routes between Kolkata and the border between India and Nepal. A separate customs cell at Haldia has become operational as requested by the Nepalese side as of 16 August 2004. 22 Entry / Exit points are given for trade relations along the Indo- Nepal border. In March 2006 the Treaty of Transit was last renewed. The Indian-Nepal Cooperation Agreement on Regulation of Unauthorized Trade was automatically renewed in March 2007 for five years.

The rail service accord between both the governments reached the conclusion in 2004 governing the transport of bulk cargo from Kolkata to Birgunj by train, and vice versa. The Government of India has recently agreed to include an additional transit point at Vishakapattanam which will be functional very soon.

The leader in facilitating the movement of Nepal cargo to the global market, Kolkata Port Trust has launched an electronic cargo tracking system that uses GPS, enabling shipping companies to keep a record of shipments. The shipments are also sent directly to the dry port of Birgunj under the transshipment right, where they can obtain customs clearance.

Nepal also enjoys transshipment rights and electronic cargo monitoring at Visakhapatnam Port, its other portal on India’s east coast to transfer freight to developing countries. Electronic locks are placed in containers transported by rail to Nepal, which often cut a great deal of paperwork and customs procedures as containers are transported to Nepal unopened.

The trade will gradually cut down the detention and demurrage charges as the processing period for containers has fallen from 120 days to 14-21 days. Nepal has also pursued entry to ports in Dhamra and Mundra, to which the Indian Government has positively responded.

Nepal is a land-locked country and road haulage is an essential component of Nepal-India logistics and freight dealings. With rail container movement easing, the port authorities of Kolkata are preparing to implement ECTS for container road movement, in phases. While Vizag has no road freight for Nepal, a huge segment of the third-country cargo imports via Kolkata take the road.

In the meantime, the move to ECTS resulted in a transfer of the cargo from the port of Kolkata to Vizag. As per sources in the Container Corporation of India (Concor), 70% of Nepal ‘s container shipment was via the port of Kolkata until recent times. The ratio has changed over the past few months as the Kolkata port now handles 30 percent of the container cargo bound to Nepal. The rest went towards Vizag. According to sources, this is attributed to cost increases while operating via Kolkata due to the imposition by the shipping lines of higher processing costs vis-à-vis Vizag, which enjoys the benefit of reduced ocean cargo.

Yet port authorities in Kolkata are optimistic they will bounce back. Chairman Vinit Kumar said the port has taken a number of steps over the past year to ease the passage of Nepal-bound freight. Coal handling at the Kolkata dock system was the most critical of those moves. Kolkata port has two dock systems, and the Haldia dock system typically handles the bulk cargo. Low availability of rakes and handling inadequacies led to the piling up of coal cargo at Haldia. The problem was solved when Kolkata divided the responsibility and rake handling ratio significantly improved

Thus, India and Nepal are equally important to each other as trade partners. It is because of logistic companies that take care of the finer nuances of the process that everything works out smoothly. Choosing the appropriate way to transport cargo and all the documentation necessary to make it possible is taken care of by the logistics department. It makes life easier for both parties involved. 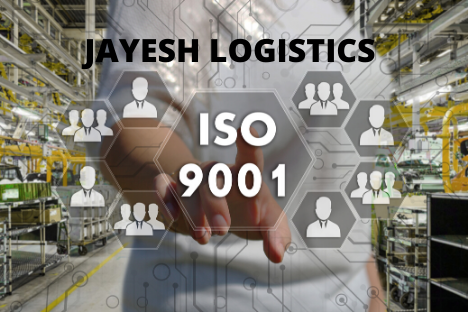 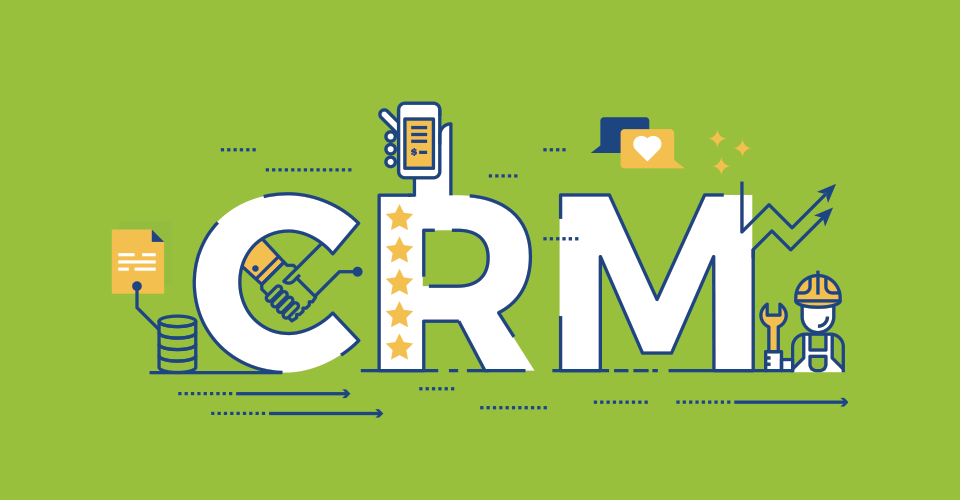 Why CRM in Logistics goes beyond building relationships?